Following the Decree of the Council of Ministers released to limit the contagion from Coronvirus, the museum Mastai Palace’s activity is suspended until 24.00 on 3 May 2020. < / strong>

Senigallia’s illustrious citizens include a Pope: Pius IX, Giovanni Maria Mastai Ferretti in the world, born in 1792 from the Mastai noble family that had moved to Senigallia from Crema. The Mastai family lived in Senigallia until the beginning of the 20th  century.

The building of Mastai Palace was erected at the beginning of the 16th century and is the birth place of Count Giovanni Maria, future Pope under the name of Pius IX.

The architectural line is sober and severe, whereas the interior space is a typical example of a noble residence from the 16th -17th century. The halls on the first floor are occupied by the Museum with a rich collection of important memorabilia from Pius IX’s life. Other remarkable items include the portal with the coat of arms and the reception hall decorated with a cycle of twenty works with Biblical subjects painted by the local artist Giovanni Anastasi (1653-1704).  In the Amnesty Hall visitors can admire two Roman amphorae that were found in the Adriatic Sea by Senigallia’s fishermen. The Noble Chapel hosts a beautiful copy of “Madonna detta del Sassoferrato”. 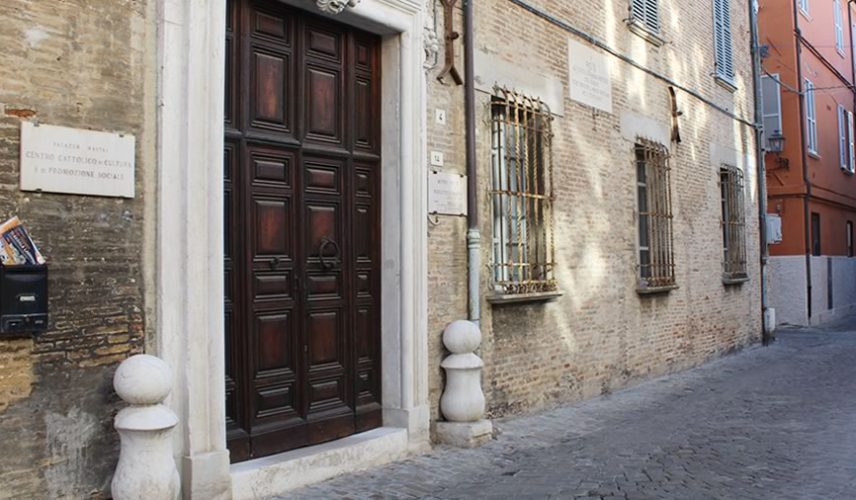 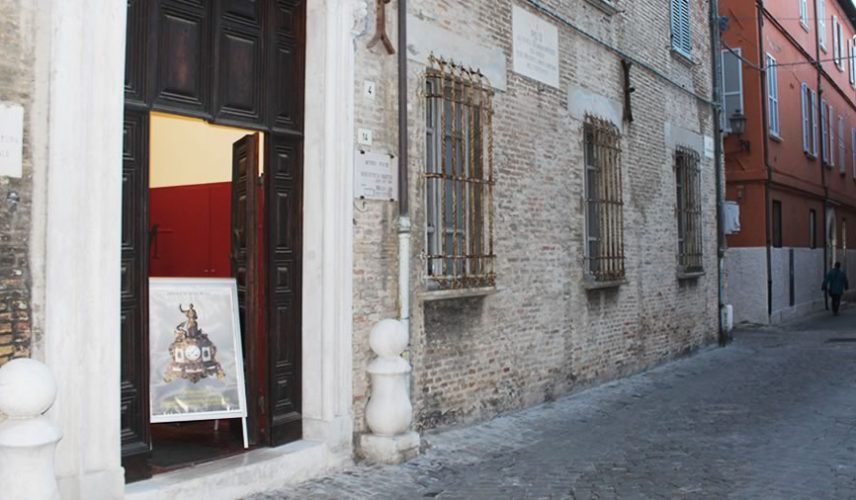 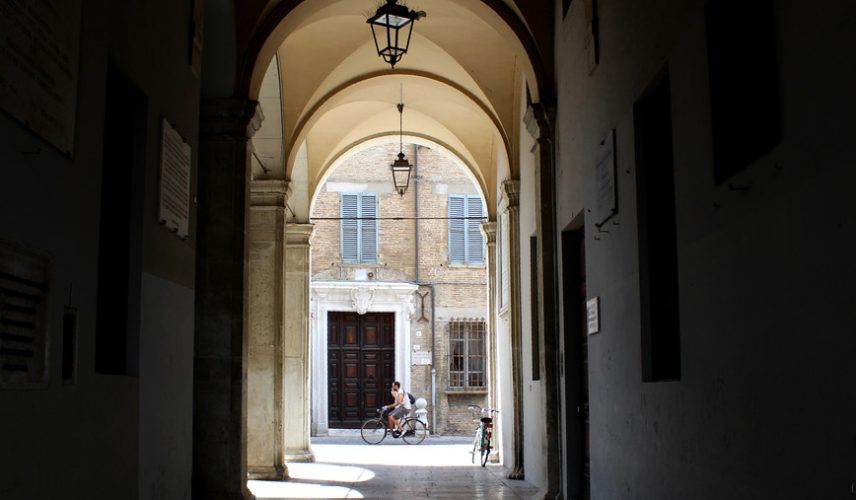 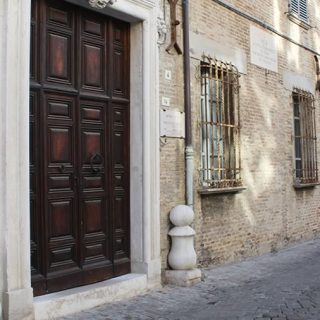 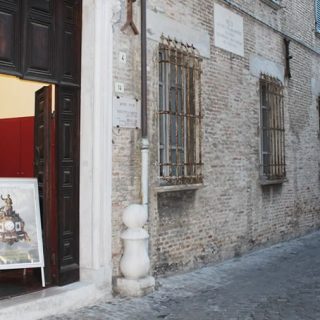 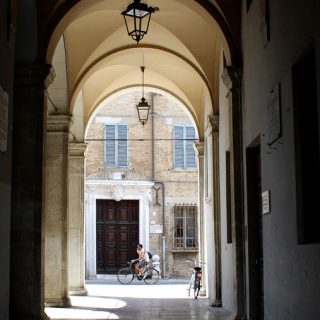 Via Carducci
Find out more
SENIGALLIA

Church of the Cross
Find out more