The Duke’s Palace and the ducks fountain

Palazzo del Duca is situated exactly in front of Rocca Roveresca. Erected by Guidubaldo II della Rovere in the middle of the 16th century according to a project by Gerolamo Genga, it was enlarged in the following decades by his son and heir Francesco Maria II, the last representative of the dynasty, who altered the symmetry of the façade by placing the entrance portal on the left-hand side. The palace was not built as a permanent residence for the Duke, but as a place for the court and its illustrious guests who could admire the military parades that were taking place in the square from the windows.

The Throne Hall is enriched by a splendid coffered ceiling attributed to Taddeo Zuccari. The forty-nine coffers were probably made between  1553 and 1555 and depict joyful festive scenes. Irony and satire against political and cultural power are also present: Zuccari paints carnival subjects, showing an imaginary upside-down world, where children represented as puttos rule over adults, just like the poor over the rich. In the Throne Hall visitors can also admire a Della Rovere genealogical tree on paper.

The palace overlooks the square named after Giovanni Della Rovere. The square has some unique features for Renaissance: there are no religious buildings and the so-called Fontana delle Anatre (o dei Leoni) (Fountain of Ducks or of the Lions) is situated in an off-centred position, thus confirming the military use of the space.

The fountain was built between 1599 and 1602 upon order of Francesco Maria II della Rovere to celebrate the reclamation of the Saline marshland. The ducks represent the birds that used to live in the damp area, whereas the presence of water represents the ability of man to control water, a former carrier of disease and now a modern symbol of prosperity. 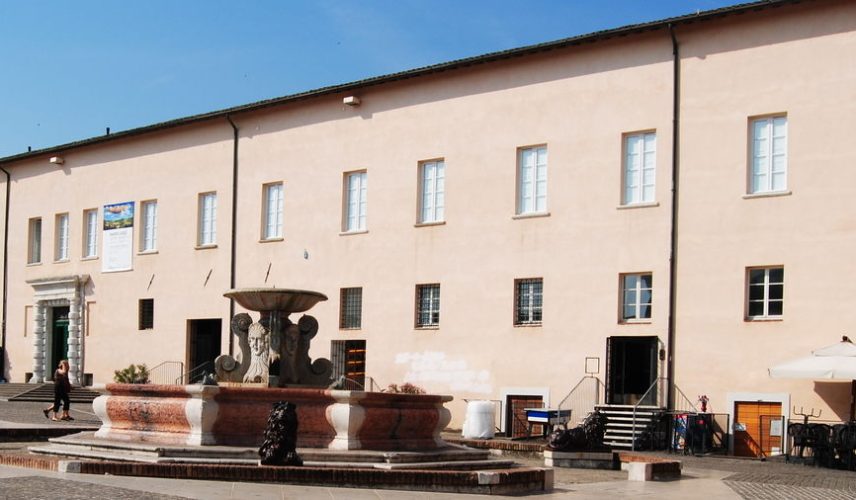 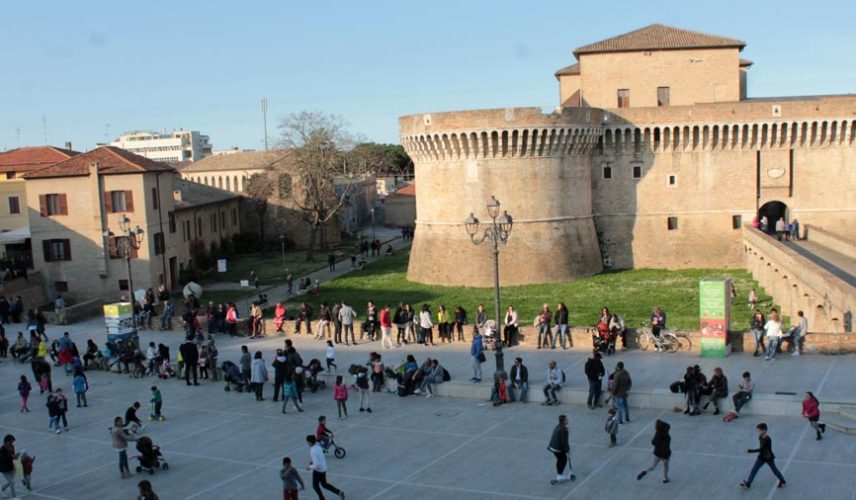 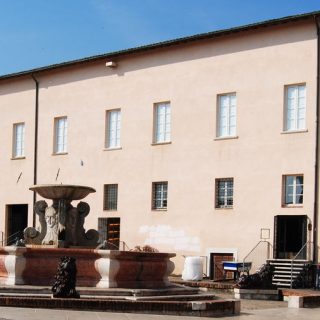 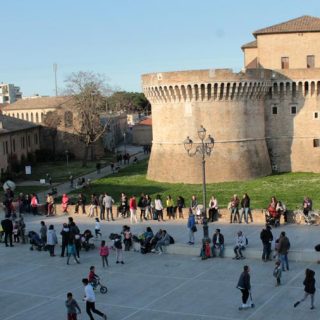 Back to dance
Find out more
SENIGALLIA