Rocca Roveresca is one of Senigallia’s not to be missed monuments. It can be defined as an extraordinary history book: as a matter of fact, it is the result of overlapping defensive structures that were built throughout the centuries, starting from the origins, in an especially strategically important location.

The defensive structure that was already present when the town was founded by the Romans was integrated over time with towers and bastions. The Rocchetta (small castle) built by Egidio Albornoz in the 14th century is still visible, together with the Rocca (castle) of Sigismondo Pandolfo Malatesta that was added in 1450.

The current structure of the monument is due to Giovanni della Rovere, Prince of Senigallia, and son-in-law of Federico III da Montefeltro, the Duke of Urbino. It was the Duke Federico who offered Giovanni the best architects of the time: Luciano Laurana and Baccio Pontelli. The works started in 1478 with the purpose of adapting the castle to the new defensive needs. In 1503 the Rocca was conquered by Cesare Borgia, the author of the famous massacre carried out in Senigallia and described by Niccolò Machiavelli.

Rocca Roveresca is a unique monument because it was not only a fortress, but also a noble palace, and the seat of an artillery academy founded by Guidubaldo della Rovere in 1533. After the extinction of the ducal dynasty, when the town returned under the domain of the Church in 1631, the castle was used as a papal prison and an orphanage. 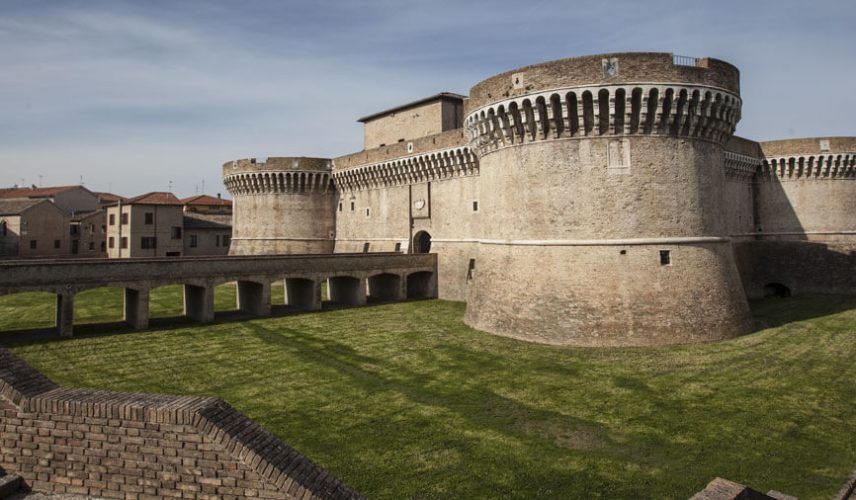 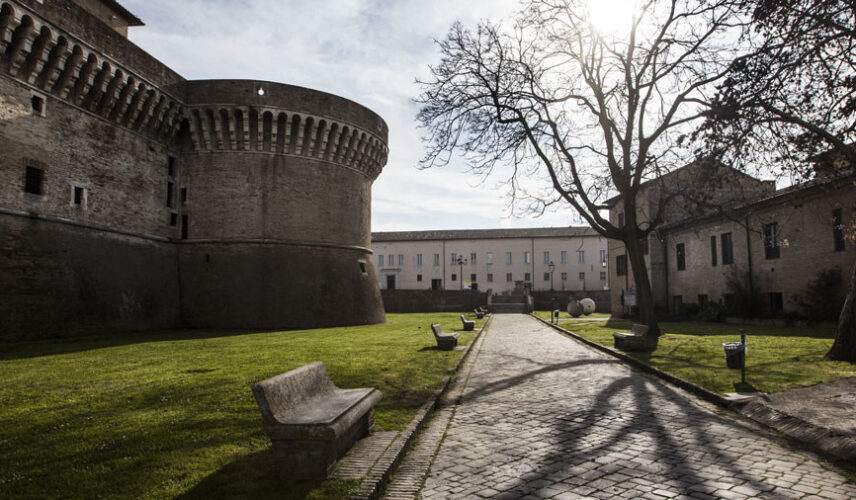 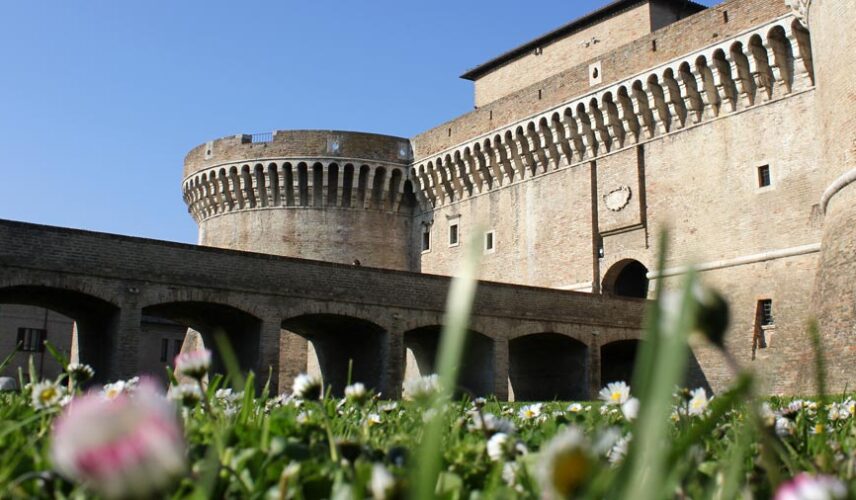 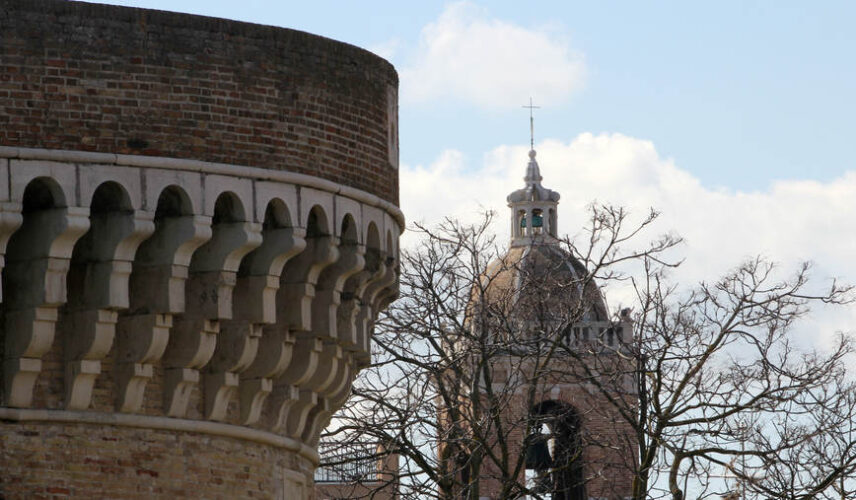 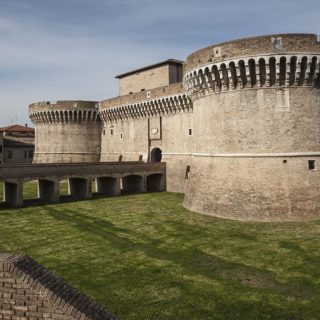 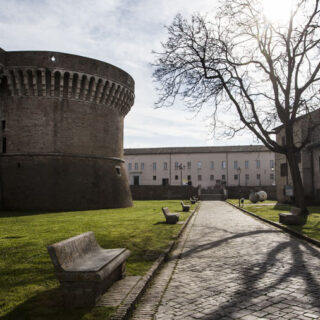 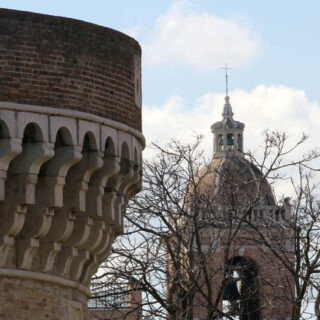