Tuesday, December 14, the godmother of the celebrations for the 25th anniversary of the Teatro La Fenice is Alice in “Alice canta Battiato”. She accompanied on the piano by Maestro Carlo Guaitoli, for many years collaborator of Battiato.

Tuesday 14 December godmother of the celebrations for the 25th anniversary of the Teatro La Fenice is Alice in “Alice canta Battiato”. Accompanied on the piano by Maestro Carlo Guaitoli, Battiato’s collaborator for many years, her Muse pays homage to her friend and Sicilian teacher who recently passed away with the authenticity and elegance that made her the only interpreter of his music.

“For a long time – says the singer and author from Forlì – I have been singing her songs, the ones I feel I can fully adhere to. Already in 1985 I paid homage to him with an album and this program is the natural continuation of it. I play songs that on the 2016 “Battiato and Alice” tour we sang together for the first time and others that belong to his different compositional periods, some of which have never been sung before. And I can’t do without a brief foray into his so-called mystical songs, without forgetting those born from our numerous collaborations since 1980, the duets and the songs that Battiato has written for my most recent albums “. 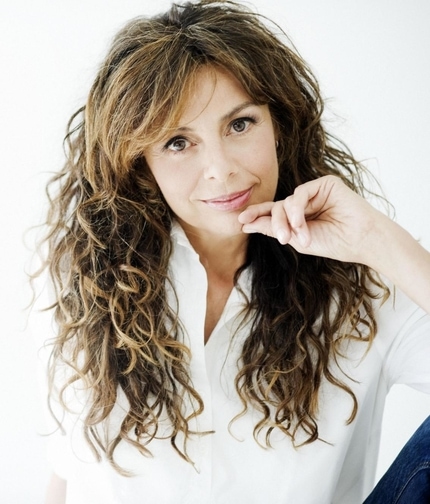 The festival of cicerchia
Find out more
BARBARA

the living nativity of Barbara
Find out more

... oops, you're late for this event!
Don't worry, in Val Mivola you never get bored and you can participate in many other events !