Church of Santa Maria in Portuno

Today the only remains in this city quarter, located at the base of the hill where the medieval Corinaldo sits, is the Church of Santa Maria in Portuno. It is difficult to say upon what pre-existing pagan structure the Christian church was built.

The excavations, still underway, implemented by the University of Bologna Archeology Department together with the Archeological Heritage Supervision of the Marche region have brought to light a remarkable industrial quarter dedicated to the production of bricks and ceramics from the Roman period. In upcoming years the excavations will determine the nature of the Roman settlement located beneath the church: a rustic villa or a sacred shrine dedicated to Portuno god? The only documented aspect is the presence of a “Monasterium”, which according to the most ancient available documents (the first is a document from Fonte Avellana dated 1090) was called “S. Marie que dicitur in Portuno”.
The name was changed to Madonna del Piano (1224), and it is still known by that name today.
There is scarce information related to the renaissance era, and only in the 1600s did Cimarelli, a distinguished historian of Corinaldo, describe the church already without its monastery, nevertheless significant for the works of art that it contained. In 1700 the church underwent new and decisive renovations by the new proprietor, the German Hungarian Collegiate, replacing the bell tower and finishing the façade in its current state, with an arched door and decorations in sandstone.
The site documents the diverse phases of excavations in informational panels. It is possible to access the crypt located underground beneath the high altar of the church and there is a small museum with the documentation explaining the excavations undertaken up to present day. 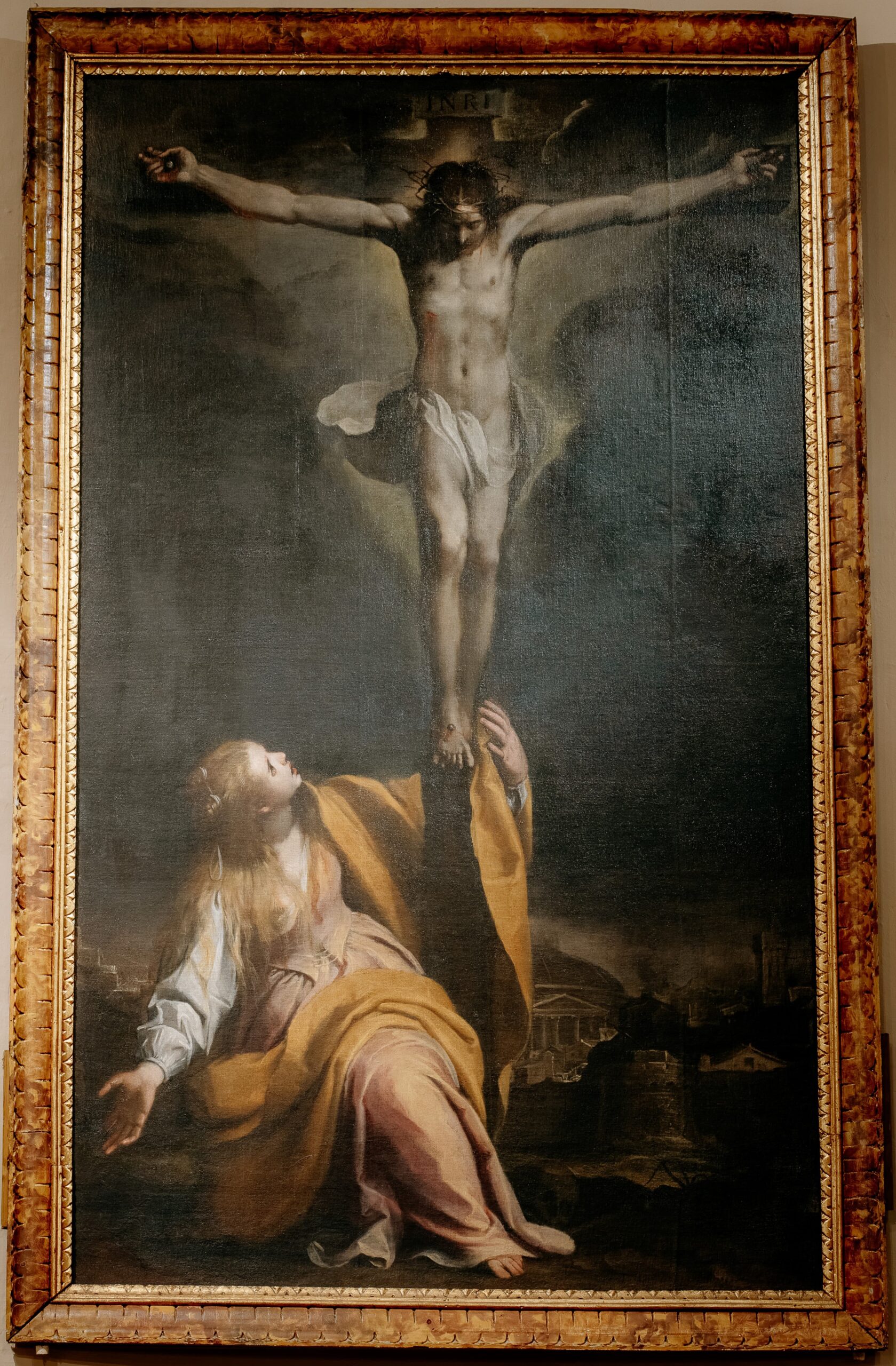